Urban Experience, Shots in the Darkroom

Images of life captured from cities around the world. They all have a lot in common - we are back in the cities.

No longer the need to separate ourselves but to come together.

Urban environments where millions of humans live around the world have become similar in the 21st century.

As exciting and raw as they are dark.

Technology, moving at an exponential rate, push us to our limit, experiencing situations where we are often lost.

Yet we are drawn to that limit, which is constantly moving farther away, becoming a less visible horizon. 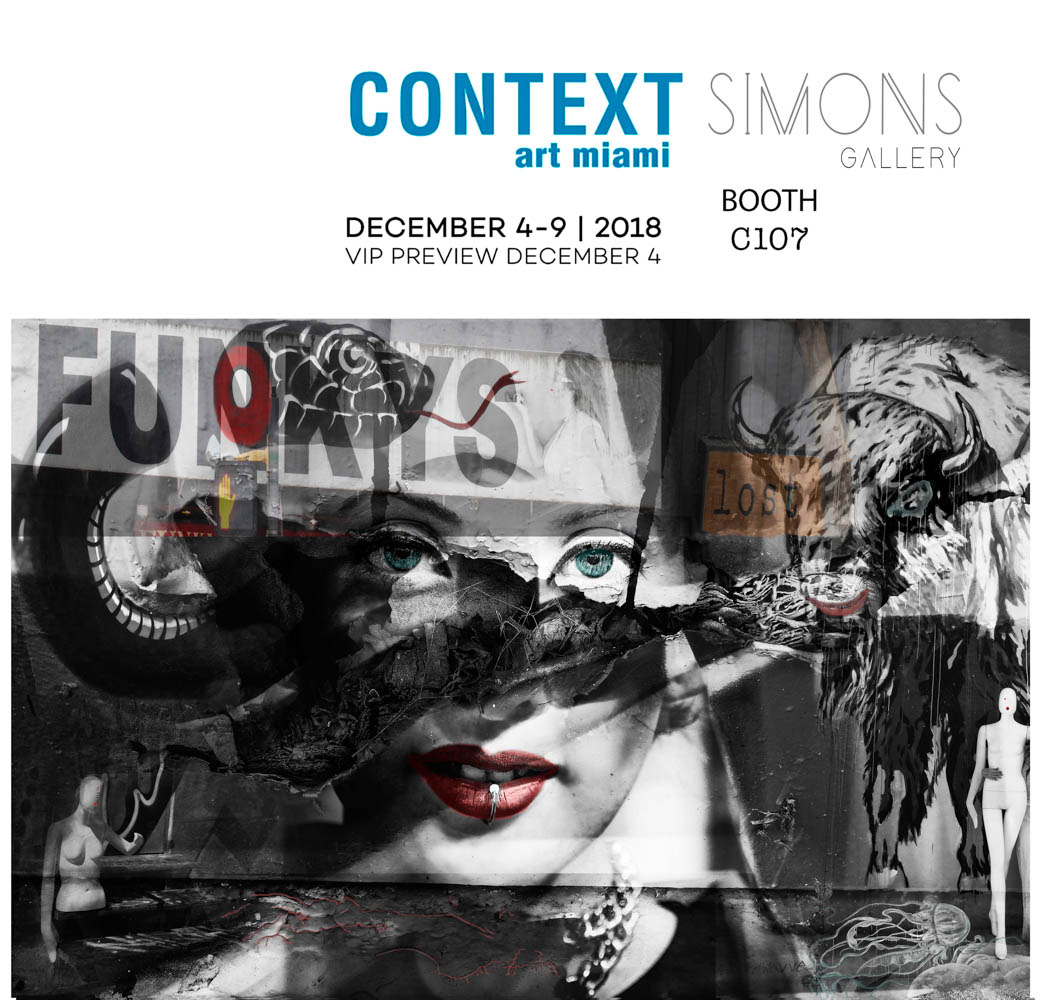 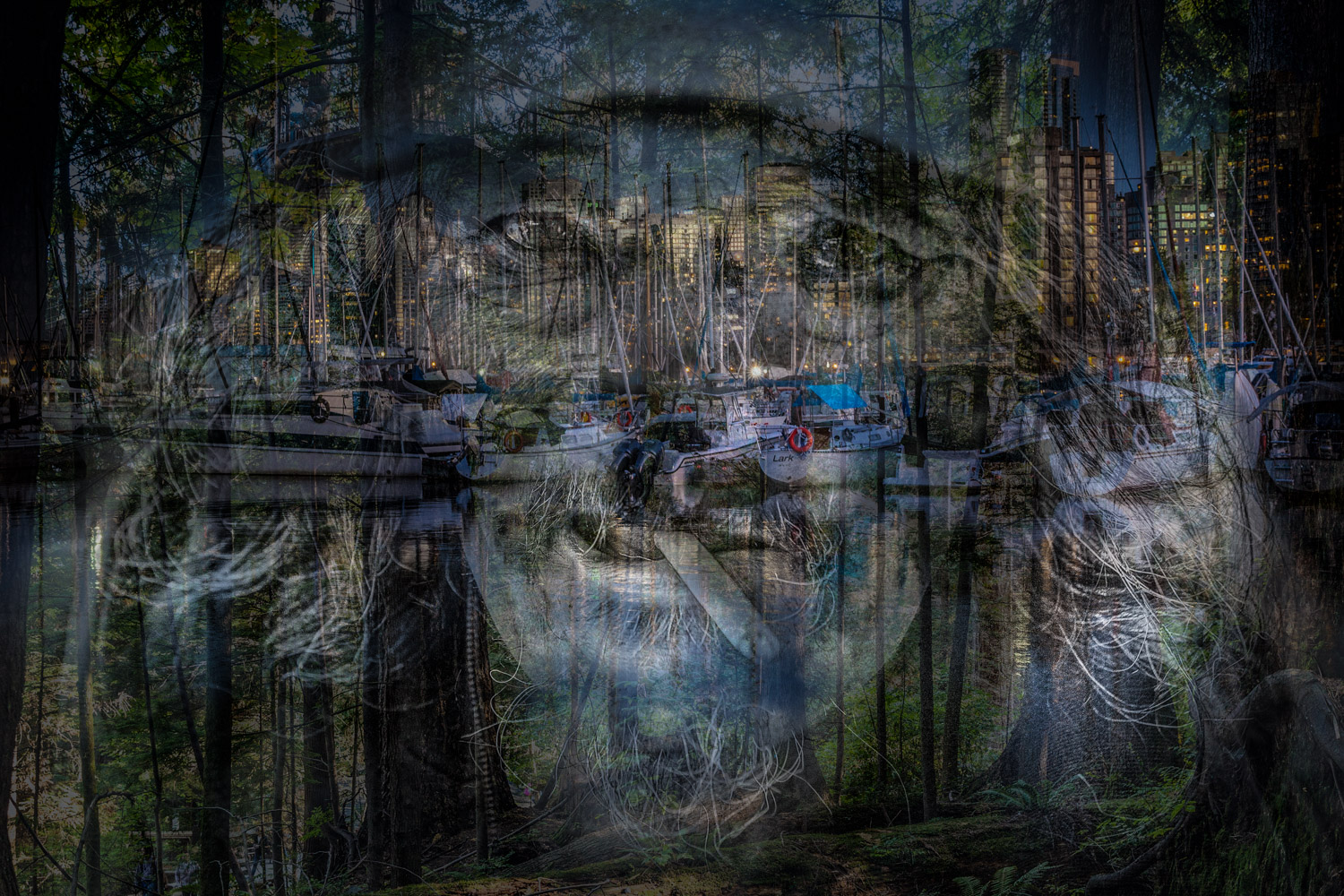 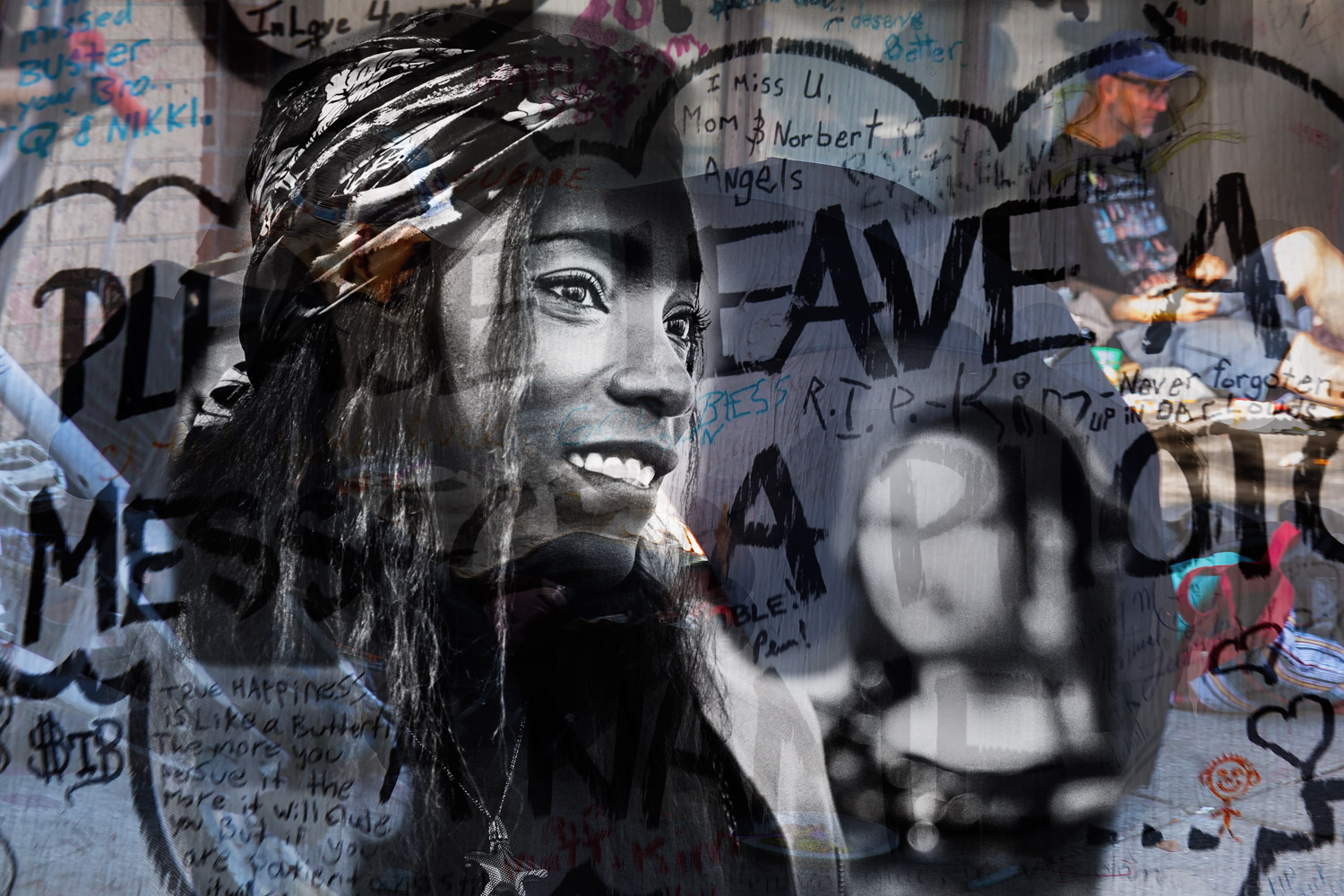 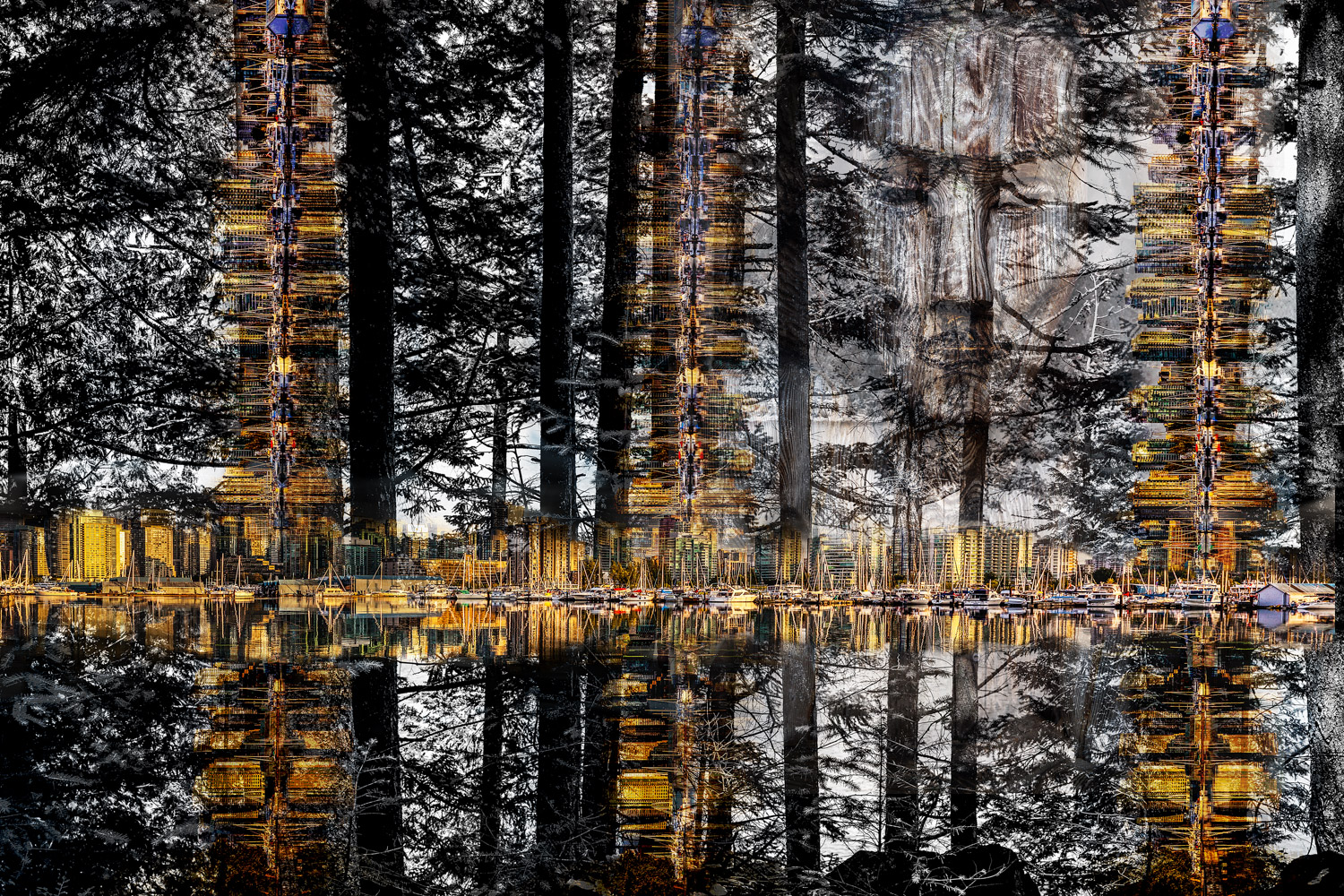 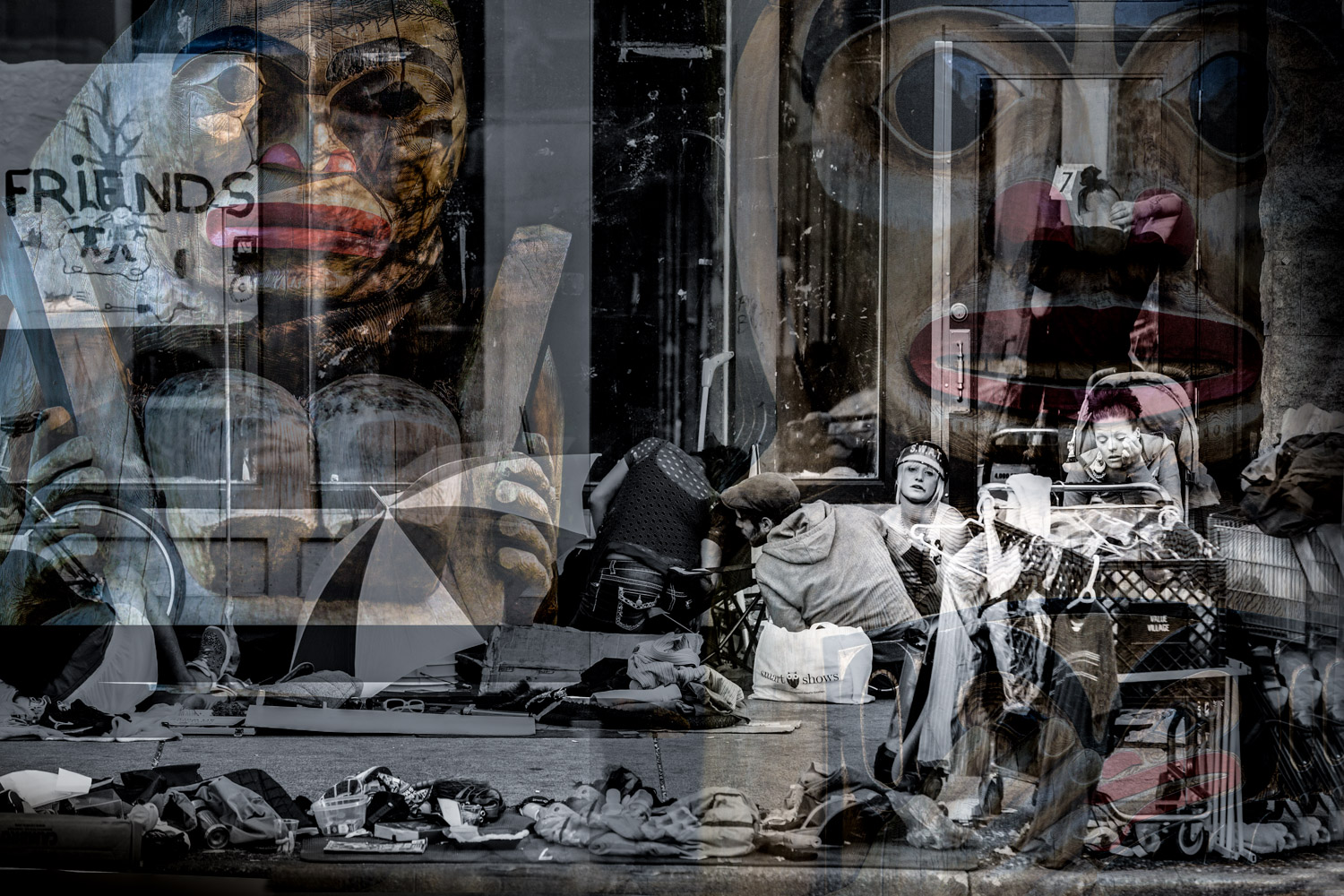 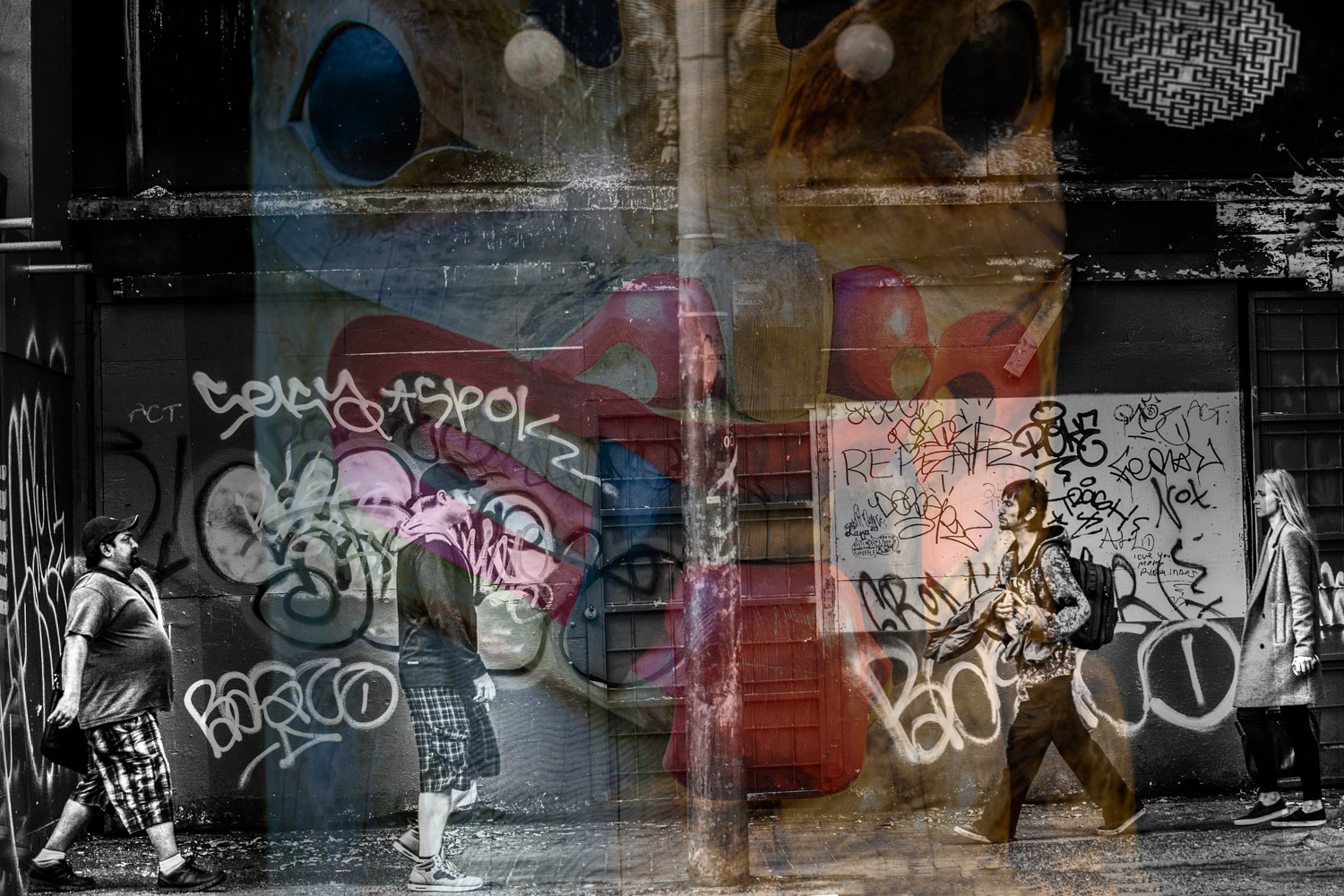 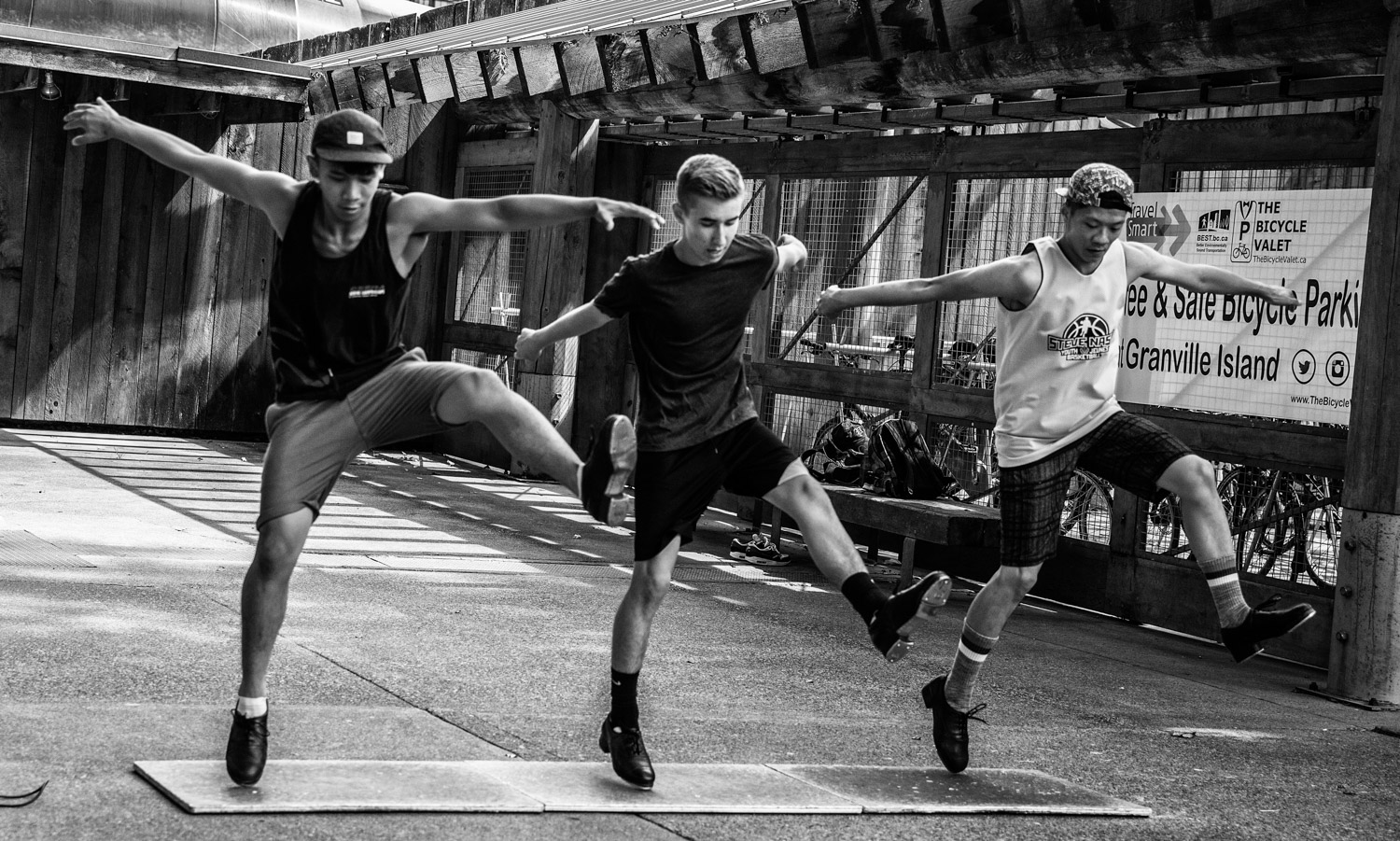